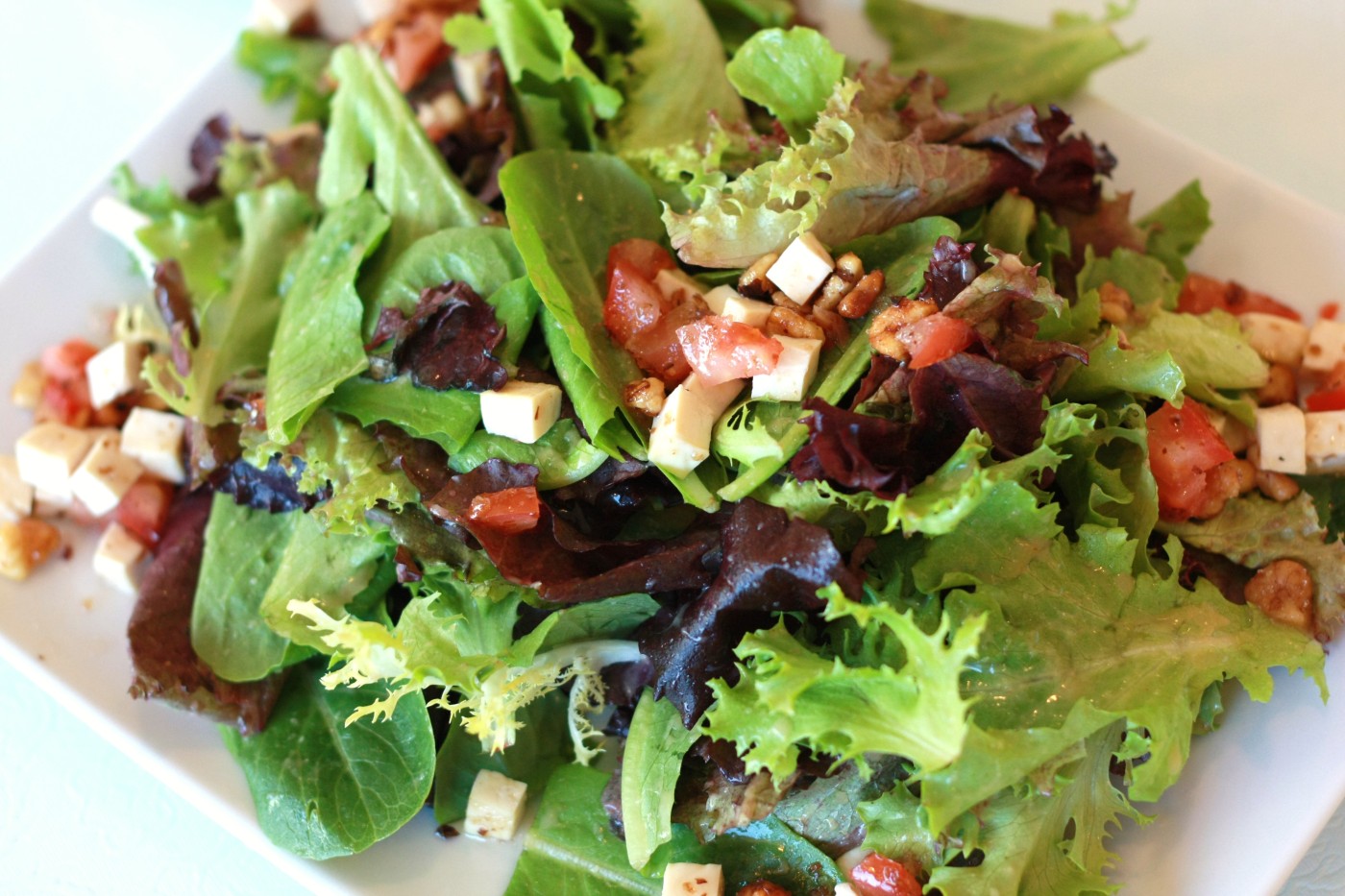 Game-changing, hack everything, social influencing, and anonymous trolling. Let’s do better in 2016.

Happy 2016, everyone! I hope you all had a happy festive season and that your new years are off on the right foot. For the first time in a year I had a few weeks off and lots of time to think about the small things we can all do to make our industry a more straightforward, less disingenuous place, and I’d like to discuss that here.

2015 was a banner year for trolling. Twitter admitted it “sucks at dealing with abuse and trolls on the platform, and we’ve sucked at it for years,” and Gamergate raged on. For a punch in the gut, have a listen to journalist Lindy West talk about the person who trolled her on Twitter, from an account created using her recently deceased father’s name. (You can’t make this stuff up.)

2015 was also the year mainstream publications started fighting back. Guardian writers made the case for limiting reader comments, and BusinessWeek struck back by turning off its comment function completely.

In most cases, I believe comments should be moderated but left open to all. However, that right needs to be earned by all of us. Bullying, insulting, and humiliating isn’t a right.

Oh, and drop the anonymous accounts, you wimps.

If you’re reading this, I’m sure you’re all too aware of the amount of discussion about “social influencers” in 2015. Oddly, these conversations also touch on the subject of authenticity. Unfortunately, these two things are almost unequivocally mutually exclusive.

Let’s be more honest about this: If you’re tweeting or blogging about a product or service for which you’re receiving any kind of reimbursement without disclosure, whether it be upgrades, tickets, or meals, you’re not a social influencer. You’re at best a spokesperson or advertiser. At worst you’re a shill.

“Did you read about that game-changing life hack last week?”

We also had Forbes telling us how we too can be game-changers, a SkySports game-changers video stream, and even “The Gamechangers” film.

At this point, using the term “game-changer” is just lazy. Speaking of lazy…

One can technically hack an airport, but it can’t be done by bringing your own plastic bags or freezing your water bottle. The London Tube can also technically be hacked, but it doesn’t involve buying an annual pass or exiting through an entrance. And for God’s sake, you can’t hack a salad!

Let’s all agree to stop calling everything a “hack” and go back to referring to them as the “tips” or “tricks” they really are.

I’m optimistic about 2016 for many reasons, and if things don’t go my way, I’ll just hack my life and do something game-changing.

2 thoughts on “Game-changing, hack everything, social influencing, and anonymous trolling. Let’s do better in 2016.”

How to Reach Tighe